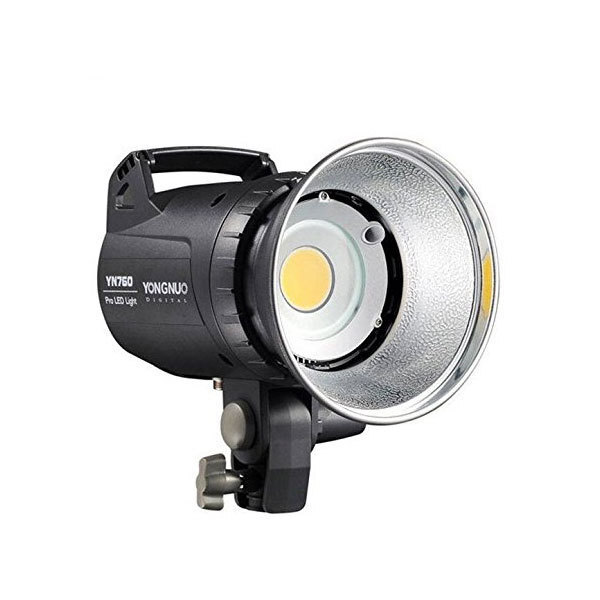 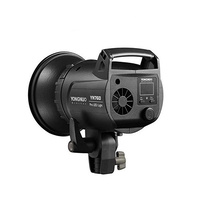 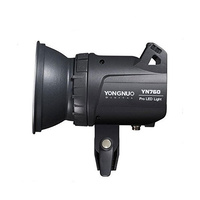 YN760 adopts effective American CREE high-power white light LED, its lumen is up to 8000LM, and its CRI (Color Rendering Index) is greater than or equal to 95, which truly restores the color of the object. American TI Power Management Chip is chosen as the power module, which guarantees high efficiency and long working hours of YN760. YN760 supports 180°tilt function and portable pattern; it adopts YONGNUO proprietary LED driving technology and encoder digigal dimming system, which helps to make accurate and reliable dimming. YN760 is equipped with 8 channel grouping function, and it also supports wireless controlling the brightness with mobile phone, etc. YN760 has many advantages, like great practicability and easy operation.

1. YN760 adopts American CREE high-power white light LED with 5500K color temperature, and its CRI is greater than or equal to 95, which truly restore the color of the object.

4. YN760 adopts manual 180°rotation and hand-held design, so you can control your video light as you want.

5. YN760 supports being controlled through moble phone. You can download a moblie APP from the official YONGNUO website. With the moblie phone, you can ontrol LED video light as your wishes: read the current intensity and channel of LED video light, and respectively control the intensity and switches of video lights of 8 groups.

7. On the LED digital display screen of YN760, the parameter of the power output is intuitional.

9. The fan forced heat dissipation YN760 adopts solves the heating problem after the long use of LED video light. Make 4 interest-free payments of $336.25 fortnightly and receive your order now. 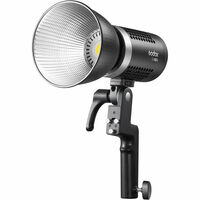 Make 4 interest-free payments of $106.00 fortnightly and receive your order now. Make 4 interest-free payments of $149.75 fortnightly and receive your order now. Make 4 interest-free payments of $120.00 fortnightly and receive your order now.